I'm Fine With Vine Getting Cut - Weed It Out! 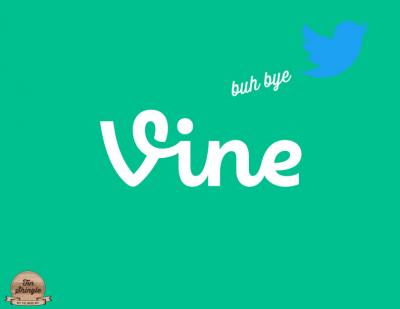 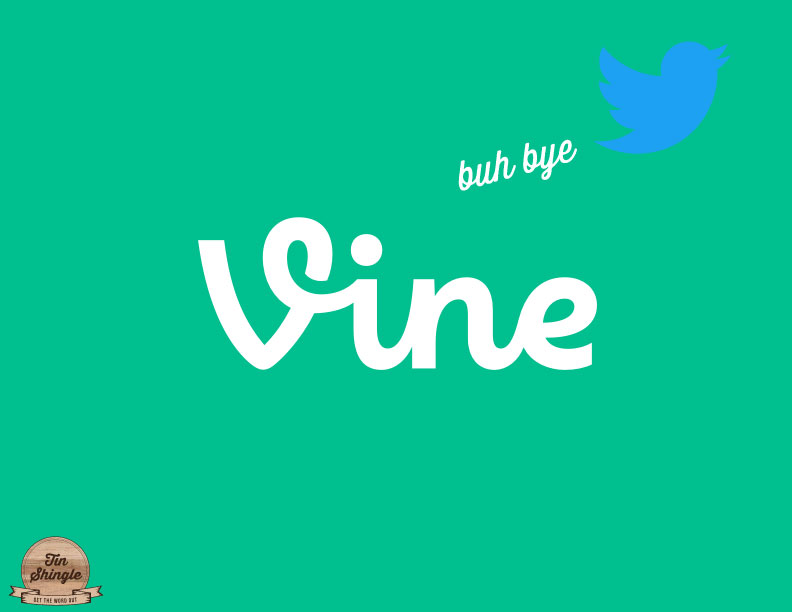 When I learned on Marketplace Morning Report that Vine was getting clipped by Twitter, which had initially acquired it for $30 million, I was sad for it, but relieved for social media at large. In a time when sharing and promotional tools can get created in a matter of days or weeks, the amount of time that you have to use them gets more limited and more competitive. Twitter is an important tool for businesses, the media, and connecting people with major issues and events, but is facing fierce competition for its text platform alone, and for video. Right now, if one of its acquired platforms is not an immediately intuitive, extremely easy, widely used tool on your smart phone, then it's got to go. Twitter can't afford any more time or creative energy on it - and neither can you.

Saying this for me is easy, because I didn't use Vine. I actually found it difficult to work - like the volume. It wouldn't turn on for me, and even making a video was tricker than I would have thought. Good news is that Vine is making old videos available for users to download before they shut it down. Periscope, on the other hand, has been extremely easy to use, though the community of it, and even the technology, a little unpredictable. Instagram's new Story feature - cool concept, but not easy to figure out without reading the directions! Some people love it, as its a visually creative space to create images and emotions.

Some brands can do this very well. Depending on your brand, just how much time it takes to create this impact, makes a difference on if you are going to use it or not. For a boutique, Instagram's Stories can be impactful for showing you items inside of a store at a clipping pace. But so much easier is it to open up your Periscope and show people inside of your store! And talk to you! It takes a long time to produce a good Instagram Story with the right rhythm! It could actually take days, depending on the different locations of your clipped images. Plus, the stories make me dizzy.

This is why Twitter has to focus all efforts onto Periscope, its live broadcasting outlet. After Twitter bought Periscope and it became a mainstream name, people still didn't know what it was, and were intimidated by the concept. And people still are intimidated. But when Facebook released its live broadcasting tool, called Facebook Live, everyone "got it." They tried it, even. Now brands are having Facebook Live events and marketing around it.

Live video is where it's at right now, and the three major competitors - YouTube, Twitter and Facebook - need to get very aggressive to capture us to make content on their platforms, and for regular folks who don't run businesses to watch that content.

Relax In Your Stress Of Your Favorite Platform

As you can see, not even Twitter can use all of its tools. And so cuts them loose. Weeds them out, if you will. You do the same in your marketing. Vine never made it into our Big 6 TuneUp, where we discussed how to communicate in the 6 major social media platforms two years ago. The ones we covered are still widely used today.

So if you find a niche social media tool that is working for your business - in that is is growing your website traffic and converting visitors into sales - then use it until it disappears. Because pixels can disappear in a flash. But if all of the cool kids are at a platform, and you just don't get it, or don't have time for it, and you've read Tin Shingle and listened to Tin Shingle's Training TuneUps, and it still doesn't appeal to you, then let it go. Don't let it fill your brain with any stress of not using it. Focus on what is working for you, like your blog, newsletter, and a few other social platforms that are killing it for you. Reinvest your resources, just like Twitter did.

Nah. All of those media outlets that are asking that question took to Twitter first to share their link. :)  Even Vine didn't post their closure announcement on Facebook a day after they made it, and instructs people to look for updates on their blog and Twitter pages (alright fine...Vine is owned by Twitter so of course they wouldn't put juicy news on the competitor's site).

Facebook puts the squeeze on publishers and news outlets anyway, so the media can put it on Facebook, but it takes a lot of effort and marketing dollars to get those links seen. Sure, when the links go viral on Facebook, the viewership picks up and Facebook's algorithm kicks in. But Twitter remains a chronological stream of news and events. As long as it stays that way, it will have a grip on the attention and clicks from informed readers and influencers.