As of the writing of this article, SOPA and PIPA have been put on hold by the U.S. Congress (here's a good description of SOPA happenings before today and here is a dated timeline of SOPA and PIPAs evolution). The timeline of events leading to its demise is startling, swift, and efficient. Even though it is frightening to think how easily these bills could have gone through, which could lead to a slipperly slope of wrangling in the Internet, and the freedom of expression and commerce with which we enjoy within the Internet, let's not miss the opportunity to think about a real problem that is going on - free downloading or lifting of creations by hard working people - Americans and those in all countries producing music, film, books, and any other form of entertainment we enjoy and now take for granted.

The intent of the SOPA bill was this, as stated on the bill H.R. 3261  - "Stop Online Piracy Act" on OpenCongress.org, a website that posts bills for you to view in full text, and track the progress of: "To promote prosperity, creativity, entrepreneurship, and innovation by combating the theft of U.S. property, and for other purposes."

This statement is valid, worth fighting for, and you play a direct role in protecting it - with your dollar. In order to protect intellectual property, which can lead to commerce in any form, be it sold online, at a street fair, or in a movie theatre, people must buy it. They must shell out the cash. The cash comes back to you in many ways, especially in your local community, by making your immediate surroundings a better place. If you don't buy it, if you download free music at a cool website, if you download a free Droid app that streams free movies, or if you grab a DVD that is just released in the theatres from a street vendor (not good local support), you are hurting the global economy. Yes, global. The whole world goes down a notch every time you take a free download. The people involved in making your entertainment are working together from all over the world. Tax incentives might make it better to film a movie in Romania, than in New York City. Musicians band together from anywhere, and tour anywhere that will take them - and pay them. YOU MUST PAY THESE PEOPLE, or the music will stop.

Creators who do not get compensated for their creations won't be able to make your entertainment anymore. You may be upset that a movie costs $13.50, or that a small popcorn costs $11. And that a night at the movies may cost you $70 if you have children who need a babysitter (which is actually one more local person benefiting from the movie industry). This price anger does not entitle anyone to a free movie download for their viewing pleasure. If no one is paid, movies won't get made. Plain and simple. 1 + 1 = 2. And that's it. You have to:

1 (buy the ticket), + 1 (create the piece of entertainment) = 2 (happy viewer/listener/reader)

We at Tin Shingle called our Congressman to stop the bills. We agree wtih Marc Zuckerburg's and then Facebook's official statement about thinking carefully about how legislation for the Internet is created. I personally am directly impacted by the economy of the entertainment industry because my husband works in it (despite this great SOPA/PIPA video, where the only flaw is that it dismisses the economic impact of the entertainment industry). We, along with many other film people, suffered with uncertainty during the Writer's Strike of 2007-2008 when writers were fighting "the studios" for compensation for online viewing of their written work. And now "the studios" are fighting "we the people" for compensation for viewing entertainment, and have tried to get the big  guns to make that happen, with legislation and enforcement.

The thing is, there will always be excuses as to why someone isn't getting a piece of the pie. During the Writer's Strike, a producer friend explained to me that "the studios" were holding up paying the writers fairly because they didn't know how to measure views of a show that a writer wrote. However, this friend must not have realized that I know that that isn't true, being that I'm a website producer and am obsessed with tracking traffic on websites. Websites, especially corporate ones with big money, can know exactly how many views their videos get, so this excuse is bull-$hit and an excuse to not pay. See all of these examples of not paying people going around? Irks me.

We should keep a strong focus on Internet piracy. It's a huge problem that directly impacts the household incomes of many Americans. Supporters of the bill who were anti-opposition, like Ex-Senator Chris Dodd (why is he still around?), MPAA' (Motion Pictures of America) chief executive. Folks like him will continue misleading us and missing focus. Early on in the protest, he declared the blackouts at protesting websites an "abuse of power". Abuse of power? To what, taking away a service of at the very least, free content, and at the very most, a service you pay for to help your personal or professional life. Abuse of power would be if the electric company shut down the electricity without asking you. Or if companies who supply servers that supply millions of websites with actual electrical power shut down their servers without asking their customers, in order to create a more wide-spread Internet blackout with no opt-in agreement to the business owner paying them to keep the lights on at the website. Chris Dodd is wrong when he called the 24 voluntary blackout of specific websites an abuse of power. It was a freedom of expression, which is what we're all trying to protect and live by.

Now that the bills have been put on hold, and 13 million people called their Congresspeople, and more millions flooded congressional servers and unintentionally caused them to crash (like with The Today Show or the Daily Candy Effect) Chris Dodd has changed his tune, according a New York Times article (but I learned about it an email from FighttheFuture.org) “'This is altogether a new effect,' Mr. Dodd said, comparing the online movement to the Arab Spring. He could not remember seeing 'an effort that was moving with this degree of support change this dramatically' in the last four decades, he added."

Just please, people, pay for what you want. It keeps the services coming to you. And keeps big guns out of meddling with laws that limit our creation of business and creation.

A good video for early cliff notes is here:

A few other good articles are here: 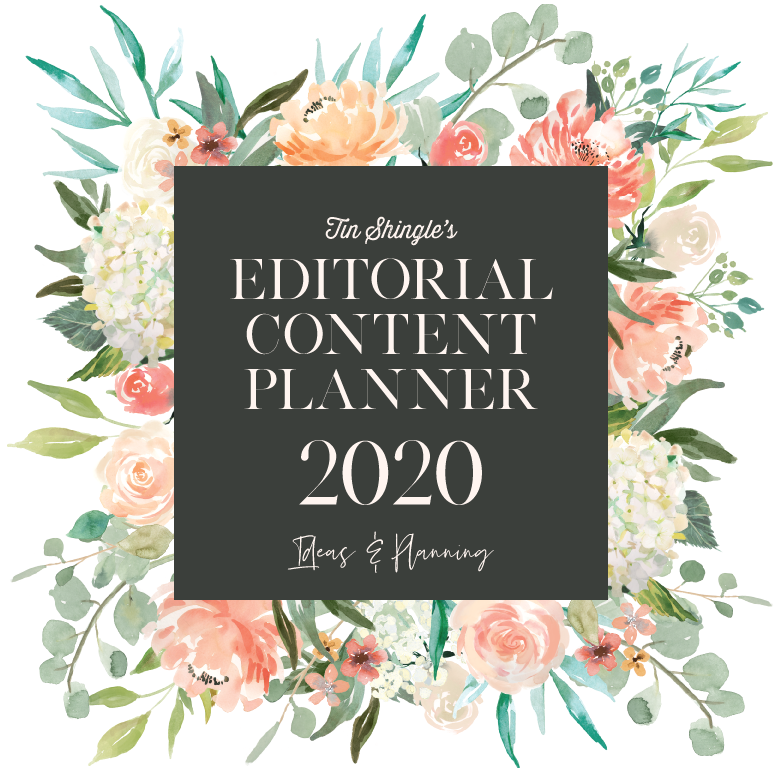