Diary of a Small Business Owner, Jackie Nees Virtual Assistant Edition: I'm Not Giving Up Until I Get It! 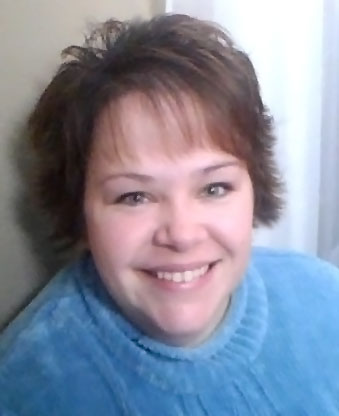 “I’m not giving up until I get it.” Those are the words my daughter uttered to herself this morning while she was playing a game on the computer before school. At first I just smiled because I thought it was cute but then I sort of stopped in amazement at her attitude and thought, wow, I can learn a lot from her!

I have been feeling a little discouraged this week because things weren’t going quite as planned and there are some decisions I need to make in my business that aren’t fun but need to be done in order to move forward. Add to that a few challenges with client projects and it was the perfect storm of negative mojo. I’m not one who gives up easily but I have to say, this week has made me doubt myself and my abilities more than once. Yikes!

We all get discouraged in life and in business and when things aren’t going our way sometimes we say, “This is too hard”, or “It’s not working” and we simply give up. It’s easy to let go of something and try something new when it’s not working or just give it up altogether. But what if instead we said, “I’m not giving up until I get it”? Just imagine what could be achieved by changing your attitude.

The second thing that took me by surprise this morning was that my daughter (who is 6 by the way) didn’t need anyone telling her, “It’s alright honey don’t worry, you’ll get it eventually.” She came to this realization on her own. Now, as a mom, this makes me incredibly proud, but as a business owner it made me realize that I can follow the experts, read books and learn all I want to learn about succeeding in business, but ultimately it’s up to me to motivate myself to do what needs to be done. I am a solopreneur and other than my dog and two cats, there is no one here cheering me on, or holding my hand or telling me “You can do it!” I have to do it myself. That being said, one of the perks of being a solopreneur is you can say things like that out loud and nobody’s giving you strange looks when you do.

So, from now on I’m going to follow my daughter’s example and not let anything get in the way of doing what I need to do. I will welcome challenges as learning opportunities. “I’m not giving up until I get it.” 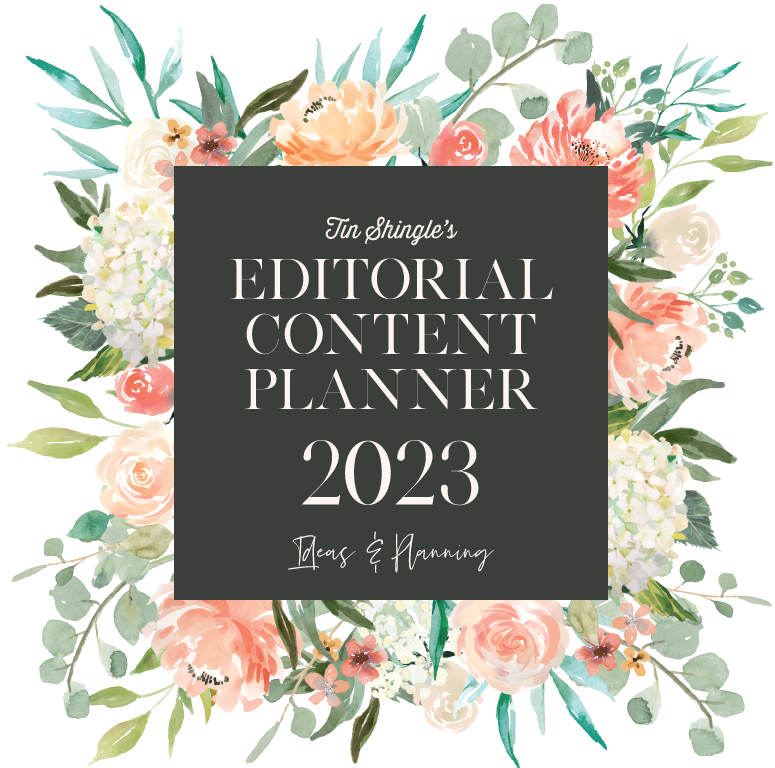