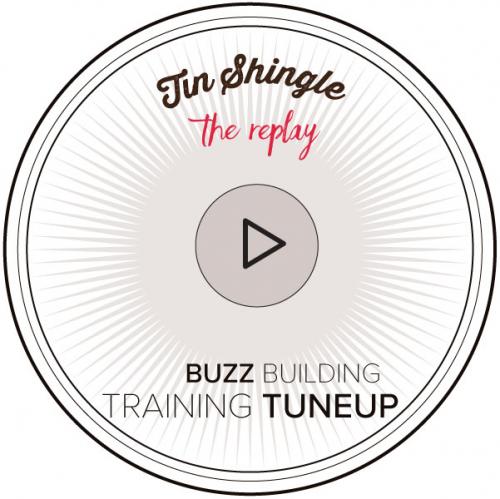 Patty Carey is one of New York City's most well known Location Managers for film and television, having location managed such films including The Greatest Showman, Rent, The Weather Man, Fantastic Four, Doctor Strange, Ted 2, 27 Dresses and others.

But 2018 was her breakout year when she wrote her first script, "Half Life," that won the first #GreenlightHer competition from New York City's Mayor's Office of Media and Entertainment, which produced 5 episodes of the series.

"Half Life" takes a comedic look at a NYC mom trying to reboot her stalled screenwriting career without letting the rest of her life fall apart - moms can have a midlife crisis too.

In this TuneUp, we found out:

Anyone can watch a Tin Shingle TuneUp from their computer, mobile phone or tablet. The process is different for premium members and the public.

Stream any TuneUp Webinar anytime with your Tin Shingle membership. No need to purchase it, this TuneUp is ready to play from this page! When you are logged in, you will see a big screen.

Once you buy a TuneUp, you own it forever. The video or audio recording will appear on the TuneUp page that you just purchased from, and all you need to do is press play.