[PR] The Art Of Getting Jewelry Onto TV Shows, With Designer Peggy Li 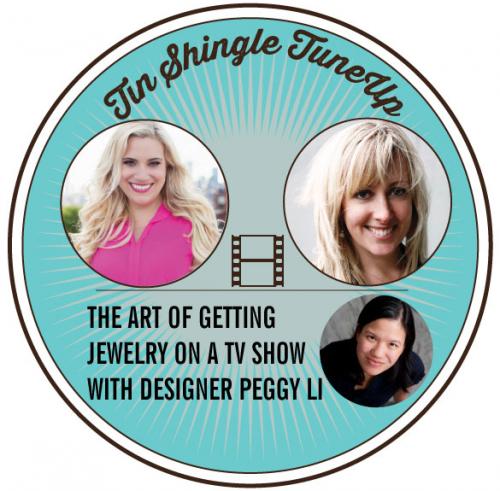 Jewelry Designer Peggy Li is a major designer in the handmade marketplace, and several costume designers and stylists know her by first name. In fact, Peggy has designed several pieces for nighttime dramas that you have watched, including Hart of Dixie, Vampire Diaries, Arrow, Elementary, and others. Peggy is putting her jewelry-making tools down to be our Guest Expert on this TuneUp to reveal some of her secrets to getting jewelry onto TV shows.

Anyone can watch a Tin Shingle TuneUp from their computer, mobile phone or tablet. The process is different for Premium Members and the public.

MEMBERS OF TIN SHINGLE
Stream any TuneUp Webinar anytime with your Tin Shingle membership. No need to purchase it, this TuneUp is ready to play from this page! When you are logged in, you will see a big screen. Press play and start taking notes! Not a member yet? You really should be...

NON-MEMBERS OF TIN SHINGLE
Once you buy a TuneUp, you own it forever. The video or audio recording will appear on the TuneUp page that you just purchased from, and all you need to do is press play! 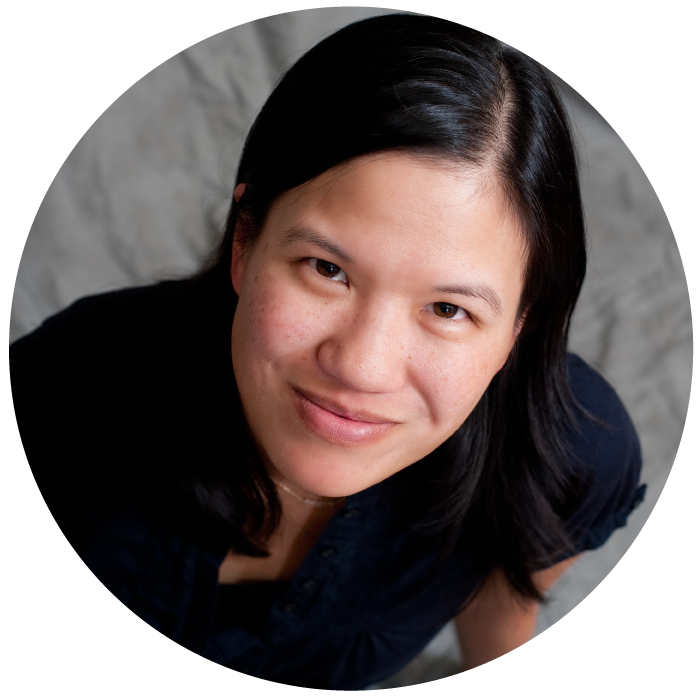 Jewelry designer Peggy Li is based in San Francisco is a major jewelry designer who takes delight in hand making each piece  and is now in-demand by several costume designers for different shows. Peggy’s breakout opportunity for her brand was when her jewelry was first used by Buffy, the Vampire Slayer. You may have seen Peggy’s jewelry on shows including Hart of Dixie, Vampire Diaries, Arrow, Elementary and others. Peggy has been known to score her own major press, including Sports Illustrated Swim Suit Edition two years in a row, and People StyleWatch.