What Is This? "So and So Wants You To Watch This Broadcast!" Sharing A Periscope Broadcast or Replay 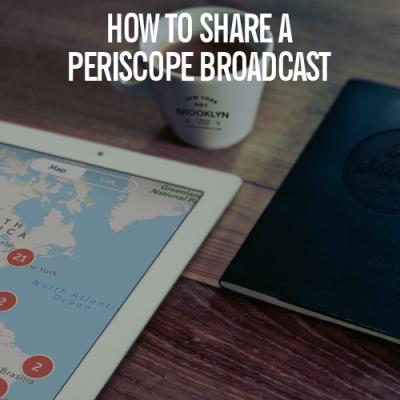 Now that you've been using Periscope for a while (ok, maybe a week?), you have hand-picked those special people who you want to watch and learn from and get inspired by. But more and more often, your phone is not only alerting you to when they post, but your phone is alerting you to when those who you follow want you to watch a broadcast that they are recommending - right now.

What gives? Is this an ad? Who sent them to your phone? If you are used to Facebook, then you may be thinking that it is indeed an ad, since Facebook did use your friend's faces when a Facebook Business Page was being recommended to you by that business, which was an ad that the business paid for. Facebook figured that if you saw that your friend liked it, then you might as well.

However, this is not the case in Periscope. The recommendation by your favorite Periscoper to watch some else's broadcast is genuine.  And quite simple and free to do. Your Periscope friend hit the "Share" button under the broadcast that they are watching, and they selected to "Share" to their followers. They could have also chosen to share with their Twitter following, if their account is hooked up to their Twitter account.

Where To Find The Share Button During A Periscope Video 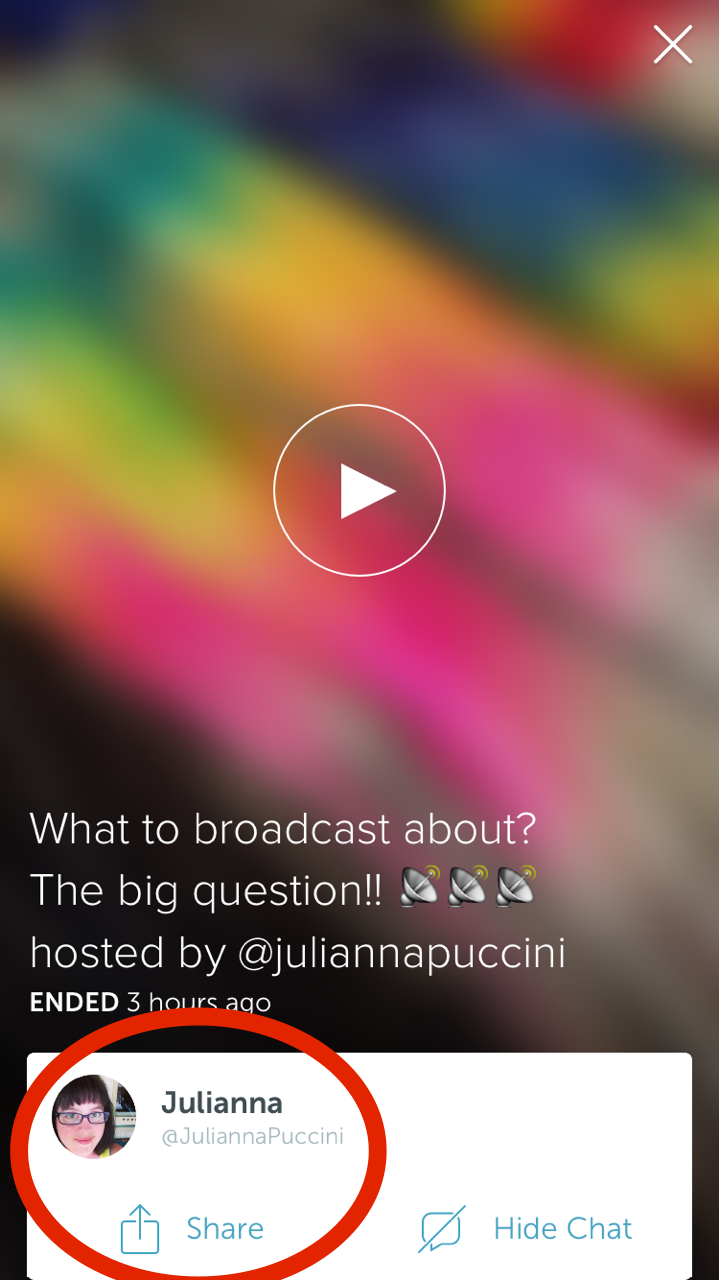 When you hit the Share button while watching a Live broadcast, it will look like this, and you will be able to share it with your followers, and to your Twitter and Facebook accounts. This screenshot was taken from a live broadcast from @AlexaRoseCarlin who was talking to her tribe of followers about her early days of building her career. 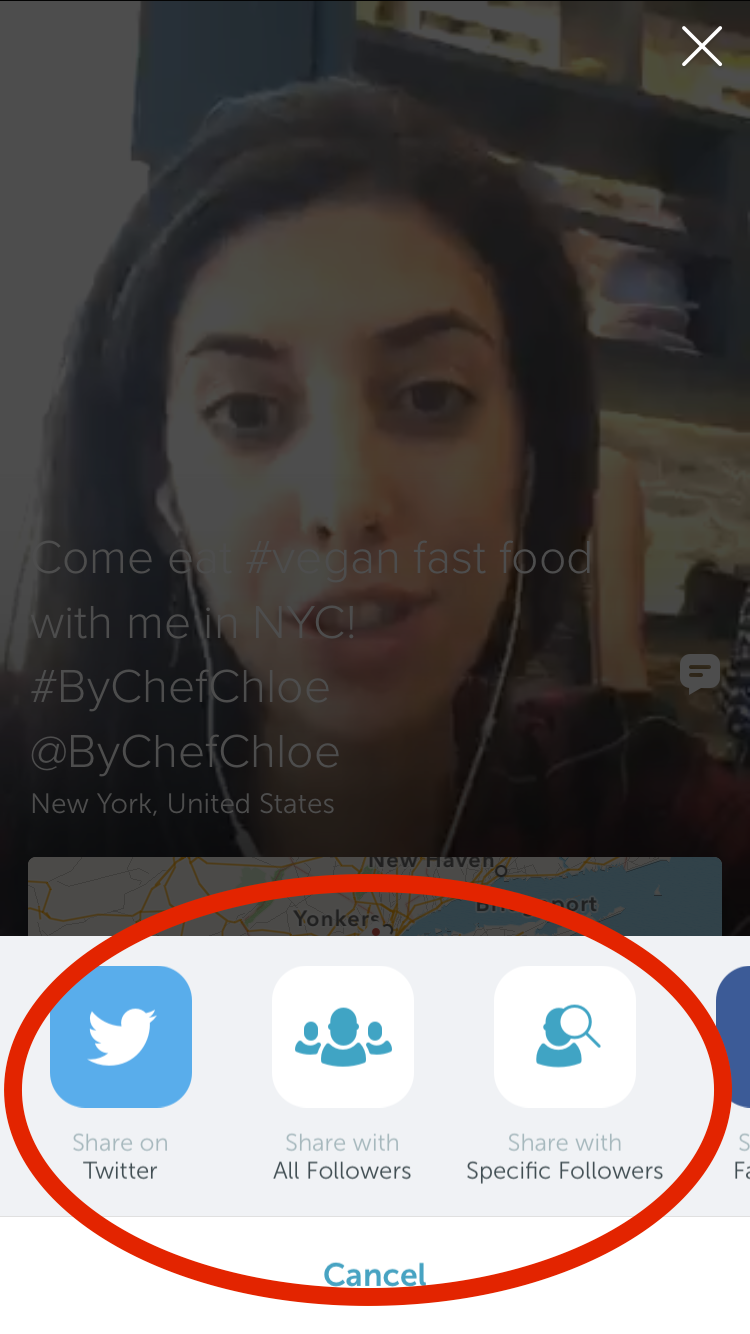 When you hit the share button while watching a Replay, or Recorded broadcast, it will look like this, and you will not be able to share it with your Periscope followers. Your options are to Twitter and Facebook only, and if you want to copy the link. This screenshot was taken from a recorded broadcast from Julianna Puccini who was talking about how to pick a subject to scope on, and being mindful of what your followers want to watch.

Watch That You Don't Spam Your Periscope Followers

Now that you know how to share a broadcast you like, you know how to be one of those people who says "So and So Wants You To Watch XYZ's Broadcast!" And you know that doing so gets your business name (if it is the same as your Periscope handle), in front of a lot of people on a regular basis. While this can be good for your brand, in that it reinforces what your brand supports, it can b e too much. Don't share just to be a blip on your followers' phones again. Share a broadcast because the message inside of that broadcast is very important to your followers, one that you really want them to hear. Showing support for someone else's Periscope account is important, but make sure the Share is worth it.

How To Create, Sign Up For & Start a Periscope Account - The Nuts and Bolts of Broadcasting Live