The MomShift author Reva Seth included Tin Shingle's co-founder Katie Hellmuth Martin in her collection of stories of career success from mothers after having children. During her pregnancy with her second child, Katie wrote an article for Tin Shingle's #SmallBizDiary series titled "Ignore Them and Carry On", which was republished in its entirety in The MomShift. The article discussed the pressure Katie felt from others who were concerned that she was not taking a long enough maternity leave (Katie's boiler-plate answer was "2 weeks"). in her book, Reva discusses how maternity leave for working women has become very different for most, with several stories from other women contradicting each other. Reva suggests: "You don't have to follow the path of your colleagues or anyone else in order to transition or go back successfully after any amount of maternity leave." 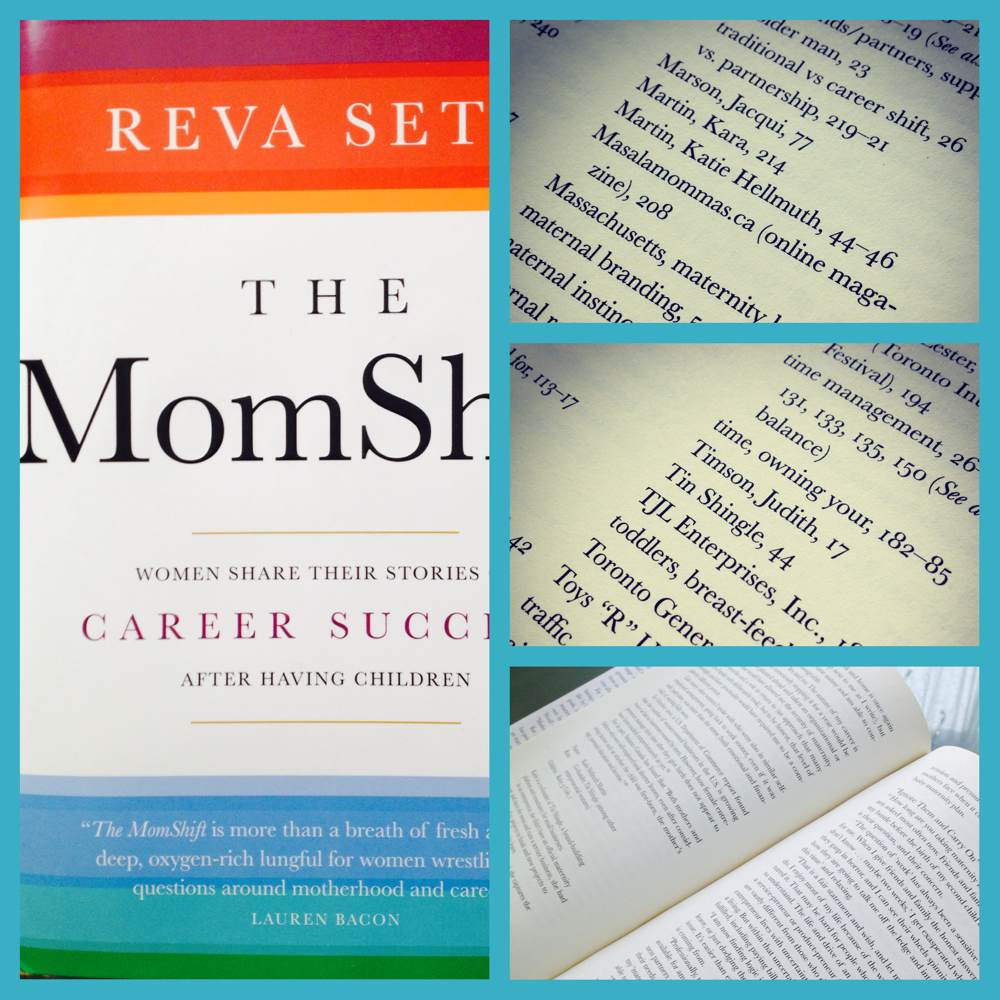